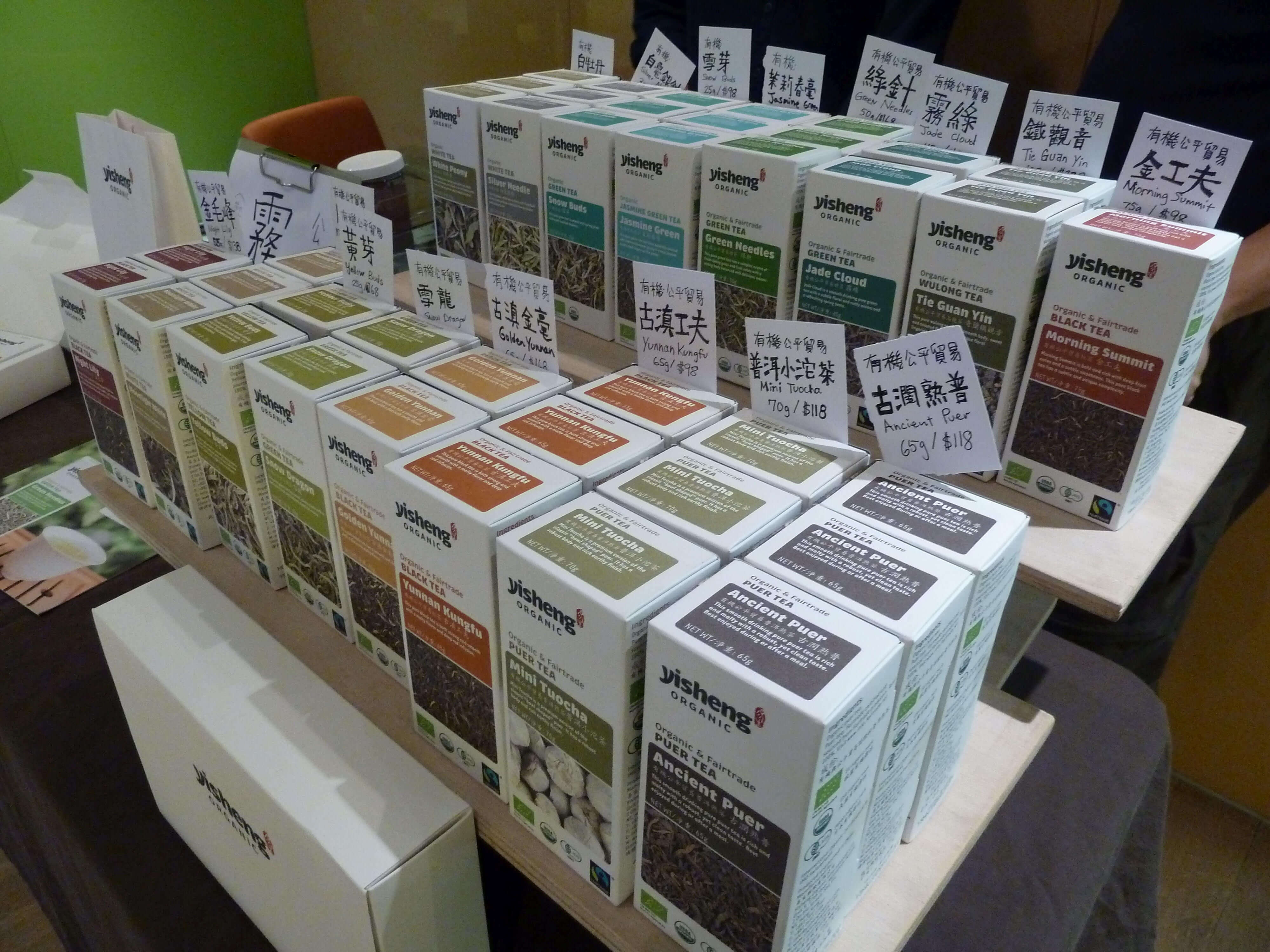 Fair Trade minimizes the exploitation of producers. It provides a safe workplace for workers and farmers in developing countries and ensures a fair return for their labor. Fair Trade enables a respectable livelihood, creates a balanced relationship between producers and businesses, reduces environmental degradation and enables a sustainable, just society.

In 2002, Oxfam started to promote fair trade but only minimal impacts were created as the issue was rather unfamiliar to Hong Kong society. Not until a World Trade Organization meeting was held in Hong Kong in 2005 did the issue of fair trade attract public attention. At that time, many Korean farmers traveled long distances to stage demonstrations in Hong Kong. Extensive media coverage on their stories, including that Korean farmers’ suicides were caused by unfair trade had finally compelled the attention of some Hong Kong people. They therefore decided to take the initiative to establish Fair Trade Hong Kong with the help of Oxfam.

Under the education reform, General Studies had included the topic of fair trade. Along with wide media coverage, people had become increasingly aware of fair trade. Fair Trade Hong Kong was officially established in 2008.

The work of Fair Trade Hong Kong is divided into three major areas: school education, public promotion, and marketing. Marketing facilitates the introduction of fair trade products to Hong Kong so that different stores can promote their beliefs by incorporating fair trade products into their business.

The representative of Fair Trade Hong Kong added, “As the general public already have a basic understanding of public promotion and marketing, I am going to explain more about our school promotion. In 2009, we started to give some traditional lectures to schools. To deepen students’ understanding of fair trade, we then started to hold experiential activities, such as school bazaars, coffee workshops, and role-playing activities. We have now been involved in one-third of Hong Kong Secondary Schools. However, these activities are only one-offs which cannot be sustained at school.

In addition to secondary school students, Fair Trade Hong Kong also recruits university students to be their fair trade ambassadors. The ambassadors will bring fair trade to the community through innovative and interesting ways, for example, making teaching materials and shooting short videos.